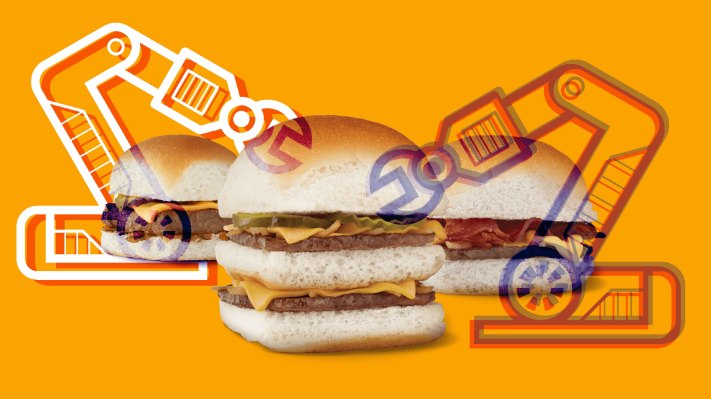 Expanding a partnership with Miso Robotics, around 10 new White Castle locations will be rolling out the Pasadena, Calif.-based company’s robotic fry cook.

The move accelerates the adoption of Miso Robotics’ newly designed Flippy robot into kitchens to speed up production and allow more staff to work in the front of the house to service customers, the companies said in a statement.

White Castle first announced its pilot with Flippy in July as COVID-19 was beginning to spread around the country and presenting risks for kitchen staff and customers alike.

The need to limit staff while keeping up cooking speeds presented a challenge for the restaurant chain and it turned to Miso Robotics’ fry cook in a box to find a solution.

“Artificial intelligence and automation have been an area White Castle has wanted to experiment with to optimize our operations and provide a better work environment for our team members,” said Lisa Ingram, the chief executive officer of White Castle in a statement. “This pilot is putting us on that path – and we couldn’t be more pleased to continue our work with Miso Robotics and pave the way for greater adoption of cutting-edge technology in the fast-food industry.”

The robots have been particularly useful during late night shifts, when employees don’t want to work but many of White Castle’s target customers are eager to grab some eats, according to a statement from the company. Flippy’s robots can now prepare up to 360 baskets of fried foods a day.

In total, the company’s robot handled approximately 14,580 lbs. of food and over 9,720 baskets since the pilot was instituted in late September 2020, according to a statement.

Written By
admin
More from admin
Intel continues to snap up startups to build out its machine learning...
Read More