‘Twitter made it mathematically impossible to turn a profit’ 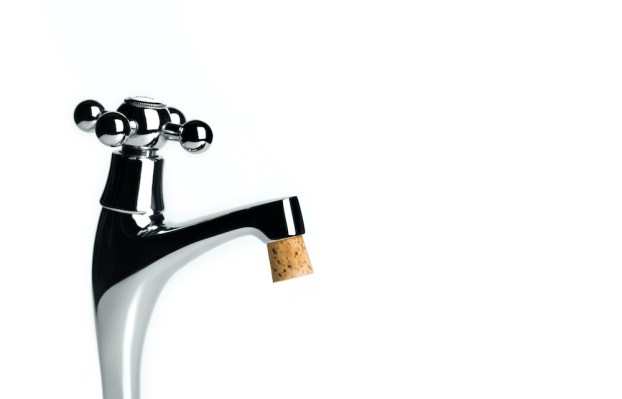 Edward Tian is a computer science student at Princeton and an investigator at Bellingcat who combines technology and investigative journalism.

On August 12, Twitter launched a complete rebuild of its 2012 API, with new endpoints for data collection, new access levels and a new developer portal. Notably, the version 2 API was presented as a step in mending the notoriously fractious relationship between Twitter and its third-party developer community.

Improvements for third-party developers, however, arrived with hints of irony leaving many startup CEOs in the ecosystem unconvinced. Within 35 days of the v2 launch, Twint, a popular data scraping tool for researchers and journalists, stopped working. Twint is the latest casualty in a long string of third-party applications, including Tweetbot, Twitpic and numerous others that have shut down as a result of Twitter’s API restrictions.

“It may be time to get into another game,” says Ben Strick, a BBC investigator specializing in Twitter analytics.

“The game has already changed,” adds Tim Barker, the former CEO of DataSift, who explained that there is rightful skepticism over improvements in Twitter’s treatment of third-party applications. From a purely business standpoint, once Twitter directly entered the data analytics market after its 2014 acquisition of Gnip, it wanted limited players and no longer a competing ecosystem. Under increased public scrutiny of social media platforms post-Cambridge Analytica, Twitter also prioritized guarding its platform’s image, hoping to ward off increased regulation of its data.

“You can look on Crunchbase, but I can guarantee no one is in their bedroom starting a Twitter-centric startup anymore,” says Barker.

The most glaring evidence of Twitter tightening access to its data are massive hikes in pricing, which have pushed several startups out of the market. “In the early days,” Barker explains, “the pricing of Twitter data was volume based, as they were building an economy and an ecosystem.” But once that market matured and was funded by venture capitalists, Twitter was a post-IPO company that saw an opportunity to churn profits.

According to Stuart Shulman, CEO of Texifter, the market price of high-quality metadata for 100,000 tweets in 2011 was around $25-$50 USD. Today, Twitter estimates for the same quantity of data could potentially cost tens of thousands of dollars.

In 2018, Texifter (customer #9 of Gnip) failed to renew its eighth annual agreement for premium Twitter data. During annual contract renegotiations, Twitter sharply increased prices and imposed increasingly stringent regulations, including a quota on the amount of data Texifter could license access to. In Shulman’s words, “Twitter made it mathematically impossible to turn a profit.”

Written By
admin
More from admin
Now that we have your attention, know this: prices go up tonight...
Read More