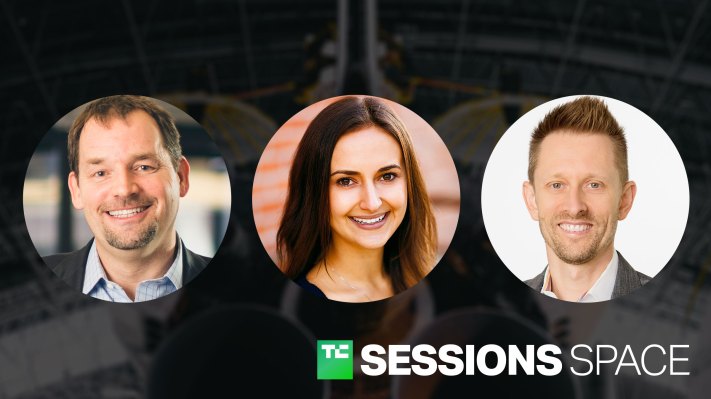 If the projections are to be believed, the amount of money swirling around the space industry is poised to grow considerably over the next decade. Consider that the aviation giant Boeing estimates that the aerospace market will reach $3 trillion in market size between now and 2029.

It’s most certainly in Boeing’s best interest to produce a big number, but it’s also in line with other projections. Among the many areas of investment where Deloitte anticipates continued growth over the next decade, for example, is electric propulsion systems and aircraft, urban air mobility, and fully automated flight decks.

Some questions for investors center on how to make money off all this expected activity — and where. China has the fastest-growing aviation market globally. France and Germany have been boosting their defense budgets. Meanwhile, passenger traffic is rising in India, Japan, and the Middle East, which could create demand for all kinds of new aircraft.

Of course, many of these projects will require more time and money than make sense for some VCs, and even for those who lean in, there are challenges from supply-chain issues to profitability to potential capital constraints.

To dive into this vast space (ahem) and its promise, we’re thrilled to be talking with three savvy investors who think about little more and who will be sharing their researched perspectives on what’s coming — and what has been overhyped — at our TC Sessions: Space event coming up December 16-17.

If you want to understand which schools are producing some of the top talent, which regions of the world have the most advantages, and whether supersonic jets make any more sense this second time around (among many other things), you won’t want to miss this special conversation.

Joining us for this morning session on Wednesday, December 16, is Tess Hatch, a vice president at Bessemer Venture Partners who focuses largely on frontier technology and specifically on the commercialization of space, drones, autonomous vehicles, and the future of agriculture and food technology.

Hatch brings a lot of expertise to the table. She studied aerospace engineering at the University of Michigan before earning her Master’s degree in aeronautics and astronautics engineering from Stanford. She then continued on to Boeing, then SpaceX, where she worked with the government on integrating its payloads with the Falcon9 rocket.

We’ll also be joined by Mike Collett, the founder and managing partner of Promus Ventures, a venture firm with offices in Chicago, San Francisco and Luxembourg that invests in deep-tech software and hardware companies in the U.S., Europe and New Zealand.

Collett, a Vanderbilt grad, has been investing in software and hardware for more than 15 years, across areas such as artificial intelligence and machine learning, space, fintech, robotics, synthetic biology, computer vision and connected cars. Among Promus’s most recent investments is +Earth AI, a mineral exploration startup, and the spectrum mapping startup Aurora Insights.

Last but not least, Chris Boshuizen, an operating partner at the venture firm Data Collective (DCVC), will be joining us. Boshuizen previously co-founded and spent five years as the CTO of Planet Labs, a nearly 10-year-old company that was among the first of its kind to provide unprecedented daily, global mapping of Earth from space. He was also once a Space Mission Architect at NASA Ames Research Center,  and he co-created Phonesat, a spacecraft built solely out of a regular smartphone.

A native of Australia, Boshuizen has a PhD in physics from the University of Sydney and strong thoughts about what’s interesting out there right now. But we’re thrilled to welcome all three, and we’re excited to see you, too.

We’ve launched early-bird pricing, and $125 gets you access to all live sessions, plus video on demand. Don’t procrastinate. Buy your pass now before the early-bird reenters Earth’s atmosphere (and prices go up) on November 13 at 11:59 p.m. (PT).