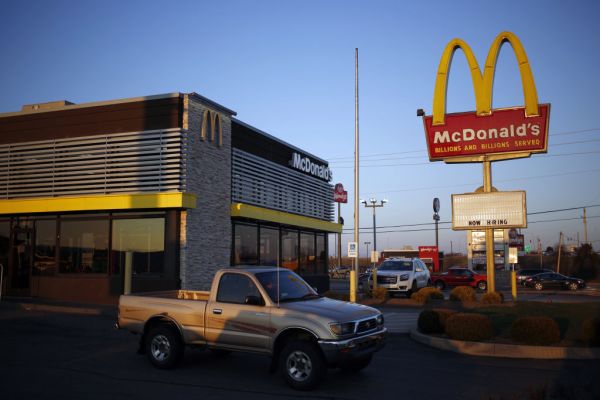 McDonalds is developing what it calls a plant-based platform called the McPlant that will debut in markets around the world early next year, according to a report in USA Today.

The company’s special formulation could extend across plant-based products including burgers, chicken-substitutes and breakfast sandwiches, according to Borden.

To date, McDonald’s has been a laggard in the corporate fight over plant-based burgers and chicken — at least in the U.S.

In McDonald’s around the world — including locations in Germany, the UK, Hong Kong, Israel, Canada, and Finland — diners under the golden arches can find a vegetarian sandwich option.

Indeed, in Canada, McDonald’s launched a pilot last year with Beyond Meat for the PLT sandwich (a play off of the company’s previous sandwich the McDLT, I’m assuming).

Compared to some other fast food chains in the US, McDonald’s has been something of a laggard. Burger King has worked with Impossible Foods to launch the Impossible Whopper and Beyond Meat has partnered with KFC on a plant-based nugget.

The two leading alternative protein makers have done a fairly good job of carving up the fast food market to date — but McDonald’s entry with its exclusive formulation must come as a blow to the companies (and the other startups that were hoping for a bite of McDonald’s food empire).

That includes startups like Chile’s the Not Company and Hong Kong’s Green Monday Holdings, which have both been vying for McDonald’s plant-based patty business.

Written By
admin
More from admin
Wisam Dakka Contributor Wisam Dakka is the co-founder of Meemo, a social...
Read More