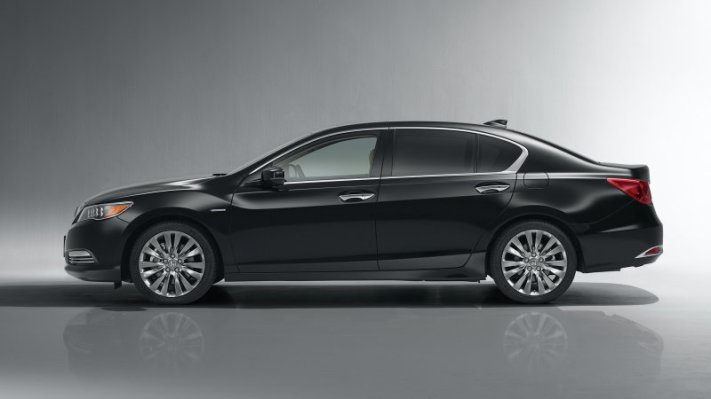 Honda claims it will be the first automaker to mass-produce vehicles with autonomous capabilities that meet SAE Level 3 standards, with plans to begin producing and selling a version of its Honda Legend luxury sedan with fully approved automated driving equipment in Japan from next March. Honda announced the news via press release (via Reuters) and this follows the approval by the Japanese government of the company’s ‘Traffic Jam Pilot’ autonomous tech, which for the first time will allow drivers to actually take their eyes off the road while it’s engaged.

Honda’s Pro Pilot Assist is the feature that predates this forthcoming one, but it’s a Level 2 feature per the SAE scale, which means that while it can automatically control both speed and steering, drivers behind the wheel have to be constantly ready to take over manual control should the system require it. SAE Level 3 is the first that falls under a categorization that most experts feels qualifies as actually autonomous – wherein a driver can fully allow their vehicle to take over control. Level 3 still requires that a driver be able to take over driving when the system requests, while Levels 4 and 5 have no such requirement.

Tesla has also launched its own ‘full self-driving’ feature in its vehicles in a beta program that it’s expanding to more drivers gradually, but critics suggest that despite it’s name, it’s not actually a fully autonomous system, and it isn’t yet classified as such according to regulations. Honda’s launch of its Level 3 Legend in March 2021 will be one watched by regulators and ordinary drivers alike around the world as one of the first true tests of a mass-produced and regulator-approved autonomous vehicle system.

Written By
admin
More from admin
[embedded content] Today we sat on the deck with our daughter Ella...
Read More