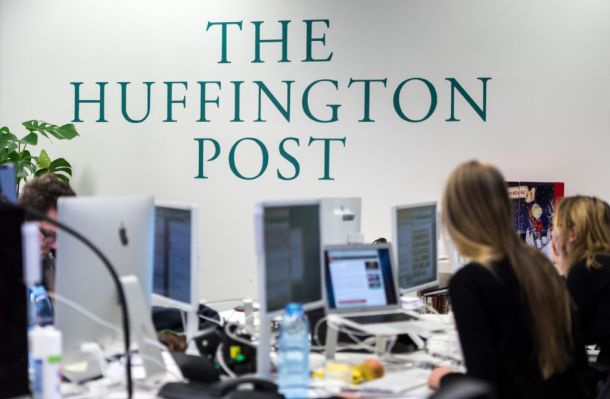 HuffPost is becoming part of BuzzFeed, but HuffPost India and HuffPost Brasil will not be making the transition — both sites are shutting down today.

“Today is @huffpostIndia’s last day,” tweeted the team’s editor in chief Aman Sethi. “Pound for pound, story for story, reporter for reporter, this is the greatest newsroom I have worked for; (and I still can’t quite believe I had the privilege to lead)[.] Thank you everyone for reading our stories and supporting our journalism.”

Last week, BuzzFeed announced that it was acquiring HuffPost as part of a broader deal with Verizon Media (which also owns TechCrunch). As part of the deal, the companies will be collaborating on content syndication and advertising.

“We confirm that HuffPost has closed its editions in India and Brazil with immediate effect,” Verizon Media said in a statement. “We would like to thank the HuffPost India and HuffPost Brazil teams for their hard work and contribution to the organization.”

The Daily Beast’s Maxwell Tani tweeted what appeared to be an internal comment from BuzzFeed CEO Jonah Peretti, who said that the company wasn’t “legally allowed to take on the Brazil and India editions” — he claimed that “foreign companies aren’t allowed to own news organizations” in India, while BuzzFeed cannot operate in Brazil as one of the conditions of selling BuzzFeed Brasil.

Written By
admin
More from admin
Stress can come in many forms. Burnout at work, anxiety to close...
Read More