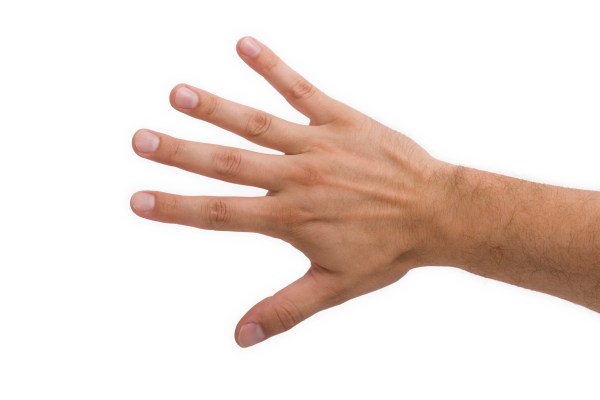 Sanguina, an Atlanta-based health technology developer, is launching its a mobile app in the Google Play Store that uses pictures of fingernails to determine whether or not someone is getting enough iron.

The app measures hemoglobin levels, which are a key indicator of anemia, by analyzing the color of a person’s fingernail beds in a picture.

These fingernail selfies could be used to determine anemia for the more than 2 billion people who are affected by the condition — including women, children, athletes and the elderly.

Iron deficiencies can cause fatigue, pregnancy complications, and in severe cases, even cardiac arrest, the company said. AnemoCheck is the first smartphone application to measure hemoglobin levels, the company said — and through its app people can not only determine whether or not they’re anemic but also use the app’s information to address the condition, the company said.

Sanguina’s technology uses an algorithm to determine the amount of hemoglobin in the blood based on an examination and analysis of the coloration of the nail bed.

Created by Dr. Wilbur Lam, Erika Tyburski, and Rob Mannino, the company was born out of research conducted at the Georgia Institute of Technology and Emory University.

“This non-invasive anemia detection tool is the only type of app-based system that has the potential to replace a common blood test,” said Dr. Lam, a clinical hematologist-bioengineer at the Aflac Cancer and Blood Disorders Center of Children’s Healthcare of Atlanta, associate professor of pediatrics at Emory University School of Medicine, and a faculty member in the Wallace H. Coulter Department of Biomedical Engineering at Emory University and Georgia Tech.

So far, Sanguina has raised over $4.2 million in funding from The Seed Lab, XRC Labs, as well as grants from The National Science Foundation and The National Institutes of Health, according to a statement.

Written By
admin
More from admin
Amazon kicked off the holiday weekend by backtracking slightly on a social...
Read More