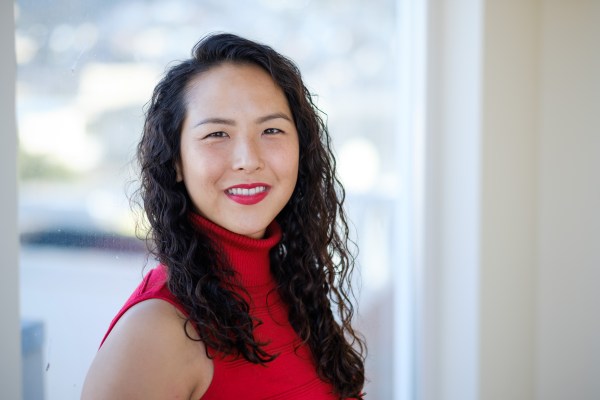 Amy Yin doesn’t foresee startups resuming a five-day-a-week in-office work schedule, even after COVID-19 has been battled back. It’s probably a safe bet. Many companies have learned this year that employees can be just as productive, working from home. More, employees — much as they might miss their own desks — no longer want to sit in a traditional office all the time. According a survey of 2,300 tech employees conducted this past summer, just 7% of respondents said they wanted to head into work every day.

Yin experienced the shift to remote work firsthand as a senior engineer at Coinbase, the cryptocurrency exchange, which was early to send its employees home as the pandemic took hold in the U.S.

Working from home for the first time in her career — she’d previously been a software engineer with the recruitment platform Hired and, before that, a growth engineer at Facebook — she found herself working on her own schedule entirely and loving the flexibility.

By August, she says, she decided she could help Coinbase — and the growing number of other companies to adopt an organizational strategy that makes working remotely the primary option for most employees — by starting up OfficeTogether, her now five-month-old, San Francisco-based, software-as-a-service company.

Its proposition is simple. With software that integrates with Slack, Google Calendar, and Okta (and soon to be Workday), OfficeTogether helps employees plan time in the office, see their teammates’ schedules, and also to take an automated health and symptom questionnaire that ensures that no one has a fever or has traveled in last 14 days.

The idea is largely to prevent employees from showing up to an office that is already at capacity, or stumbling into a sales team meeting when what’s really needed is quiet.

Impressively, the company already has paid annual contracts in the U.S., Europe and Canada, says Yin, who wasn’t comfortable discussing pricing in a call earlier today but who says that OfficeTogether isn’t competing on price with other competitors, like the workplace management software companies SpaceIQ and OfficeSpace.

Instead, she says, while rivals are more focused on work space utilization and using occupancy data to forecast capacity limits, OfficeTogether is focused around employees and, as a result, not wedded to a particular space so much as on ensuring that teams can come together in a productive way, whether that’s helping them organize a week at a co-working space or several days at a hotel.

“At some point,” she notes, “some companies might decide it’s cheaper to rent out hotel rooms than rent office space, which is expensive to manage.” Indeed, she predicts that “flexible spaces for people to meet will be a big part of every company’s strategy. If you’re only meeting once a month for a week,” you can make do with less, she suggests.

Investors certainly seem to agree. A growing number of startups has been receiving funding of late that turn all kinds of location into work spaces. Among them is Codi, a San Francisco-based startup that connects people with daytime workspaces in private homes and just raised $7 million in funding. Investors include NFX, Urban Innovation Fund, and ANIMO Ventures.

In the meantime, OfficeTogether — run by Yin, a designer in San Francisco, and a handful of engineers in Romania — has just raised its own first institutional round: $2.2 million in seed funding. Defy led the round, joined by Neo, MGV and January Ventures, along with numerous angel investors who’ve met Yin through Coinbase; through her alma mater, Harvard; or through other connections.

Among them is former Sequoia partner Amy Sun who is right now launching her own startup in Austin, Texas. Says Yin of Sun and some of those other angel investors: “A lot of my friends are starting companies and it’s really fun to have people who are launching things” involved with one’s own startup. “We’re all invest in each other.”

As for where that new capital will be spent, Yin says it will go almost entirely to adding to the number of engineers on staff. As for possible marketing spend to spread the word about OfficeTogether, Yin says that her focus is more on “enterprise B2B sales,” and that the company is more focused on “running a sales process and ensuring the right people hear about it.

Does she have a salesperson yet, we wonder? She laughs. “You’re talking to her. I’ve closed all of our deals.”

Written By
admin
More from admin
The planet-loving folks at the Sustainable Ocean Alliance started an accelerator a...
Read More