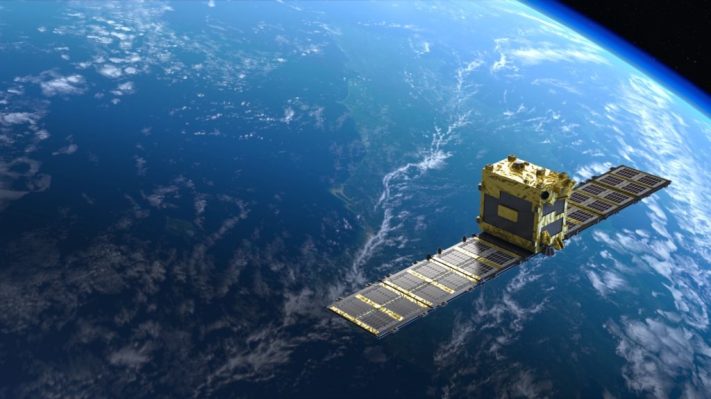 Rocket Lab has completed its 17th mission, putting a synthetic aperture radar (SAR) satellite on orbit for client Synspective, a Tokyo-based space startup that has raised over $100 million in funding to date. Syspective aims to operate a 30-satellite constellation that can provide global imaging coverage of Earth, with SAR’s benefits of being able to see through clouds and inclement weather, as well as in all lighting conditions.

This is Synspective’s first satellite on orbit, and it took off from Rocket Lab’s launch facility on the Mahia Peninsula in New Zealand. It will operate in a sun synchronous orbit approximately 300,000 miles from Earth, and will act a a demonstrator of the startup’s technology to pave the way for the full constellation, which will provide commercially available SAR data avails both raw, and processed via the company’s in-development AI technology to provide analytics and insights.

For Rocket Lab, this marks the conclusion of a successful year in launch operations, which also saw the company take its key first steps towards making its Electron launch system partially reusable. The company did have one significant setback as well, with a mission that failed to deliver its payloads to orbit in July, but the company quickly bounced back from that failure with improvements to prevent a similar incident in future.

In 2021, Rocket Lab will aim to launch its first mission from the U.S., using its new launch facility at Wallops Island, in Virginia. That initial U.S. flight was supposed to happen in 2020, but the COVID-19 pandemic, followed by a NASA certification process for one of its systems, pushed the launch to next year.

Written By
admin
More from admin
Last week and throughout the weekend, technology companies took the historic step...
Read More