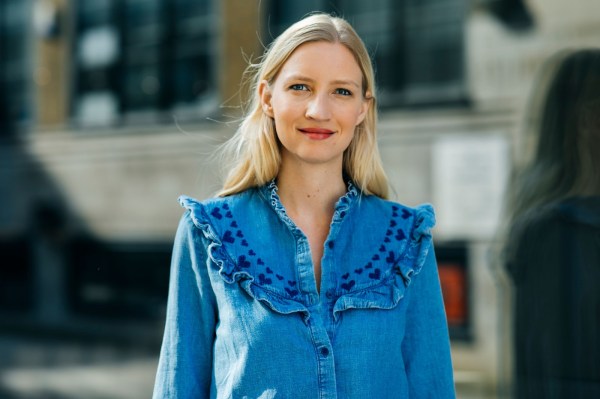 Dubbed New Wave, its debut fund of $56 million was raised in just 3 months and has already begun making investments. It is said to be targeting seed and pre-seed startups across Europe but also European founders further afield.

Cheque sizes will be between €500,000 and €2 million, with New Wave both leading and co-investing in rounds in what I’ve been told will be a “collaborative” approach, investing alongside and playing nicely with Europe’s business angels and other seed firms.

I reached out to d’Iribarne and she confirmed the fund size and that New Wave is open for business but declined to comment further.

D’Iribarne is taking the role of managing partner of New Wave and is also a co-founder of the new firm. Working with her on investments is New Wave partner and co-founder Jean de La Rochebrochard, who will also continue running Kima Ventures, the angel investment vehicle of Xavier Niel.

D’Iribarne, who is half French and half Dutch and splits her time between London and Paris, was most recently a partner at Stride where she is said to have led the investments in Strapi, Impala, and Jow. Before that she was at Accel where she invested in Doctolib, Framer, Payfit, Selency and Shift Technology. She started her career at McKinsey & Company.

French-born De La Rochebrochard has been running Niel’s venture arm for five years and has invested in close to 500 companies at seed stage. He has also been involved through larger commitments in Zenly, Payfit, Dice, Ibanfirst, Nabla, Alan, Impala and Openclassrooms. He is a former partner at The Family.

In addition to Niel, d’Iribarne, and de La Rochebrochard, New Wave’s other co-founders are Antoine Martin (co-founder and CEO of Zenly, and a prolific angel investor), and Alex Yazdi (founder of Voodoo, and experienced angel investor).

Meanwhile, as well as Niel, the billionaire founder of French telecoms giant Iliad (Free) and most recently the founder of Station F, sources tell me that New Wave has attracted a number of other high profile LPs, including Yuri Milner of DST, Peter Fenton from Benchmark, Philippe Laffont from Coatue, and Tony Fadell of Nest and Apple fame.

Written By
admin
More from admin
Earth Day may have come and gone, but with apps like #8meals...
Read More