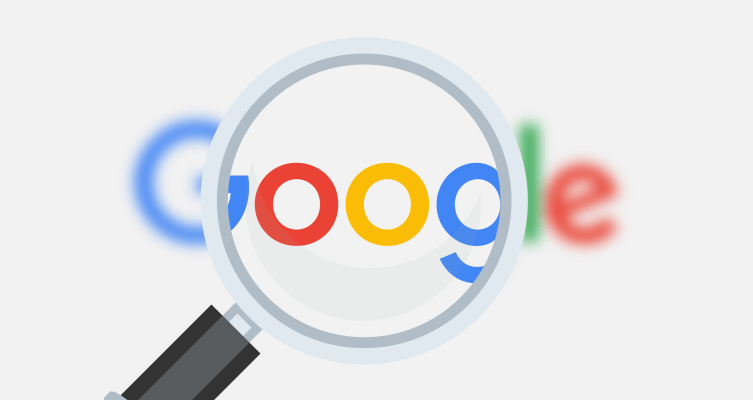 Another day, another major antitrust effort seeking to dismantle the unprecedented power of the world’s biggest tech companies.

On Thursday, a group of 38 attorneys general announced a bipartisan lawsuit against Google, alleging the company has engaged in “illegal, anticompetitive conduct” to create a monopoly in search and search advertising.

The state of Colorado is co-leading the lawsuit with Arizona, Iowa, Nebraska, New York, North Carolina, Tennessee and Utah. New York Attorney General Letitia James called Google the “gatekeeper of the internet” and slammed the company for leveraging the personal data it collects to solidify its market dominance.

In the suit, the group of states accuses Google of entering into exclusionary agreements, disadvantaging specialized search sites like Expedia and Yelp and favoring its own business with its search engine marketing tools. They describe Google’s power as self-reinforcing, blaming the company for limiting consumers’ options and in turn feeding it more valuable data on their behavior.

Unlike the 46 state suit against Facebook we saw last week, U.S. state efforts to challenge Google were split in two. Why are there two separate antitrust lawsuits going after Google over similar complaints? Likely because many state leaders weren’t eager to sign on to an effort led by Texas Attorney General Ken Paxton, who not only led the doomed long-shot effort to overturn election results in four states but is also currently being investigated by the FBI for bribery.

The second lawsuit, embedded below, represents a broader coalition of 35 states, the District of Columbia, Puerto Rico and Guam. The new lawsuit against Google will run in parallel with the Justice Department’s own federal suit, which also alleges that the company has abused its power to create and maintain a monopoly.

Written By
admin
More from admin
Seattle-based Pulumi, one of the newer startups in the ”infrastructure-as-code” space, today...
Read More