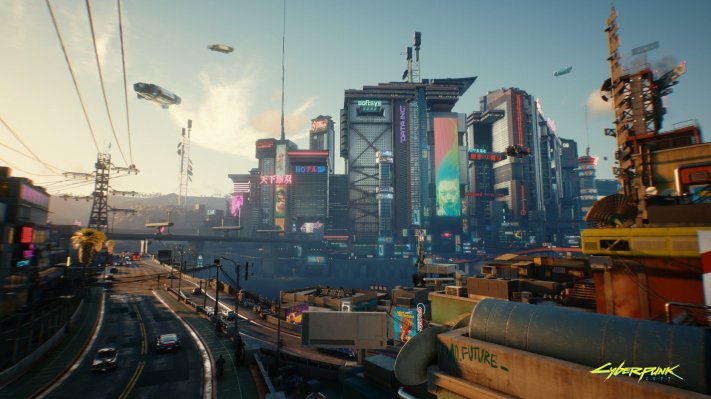 Sony has pulled “Cyberpunk 2077,” one of the most anticipated games in recent years, from its PlayStation Store after a flood of complaints and ridicule over compatibility issues and bugs from customers.

The gaming giant said it is offering full refunds to any customer who purchased CD Projekt’s title from the PlayStation Store — though customers need to ask for it. Last week, CD Projekt announced that “Cyberpunk 2077” had been pre-ordered more than 8 million times. A day later (Friday), the company said its revenue from digital pre-order sales alone exceeded all of Cyberpunk 2077’s production, marketing, and promotional costs.

Daniel Ahmad, Senior Analyst at Niko Partners, said the delisting of a much-anticipated title is unprecedented in the gaming industry. “I don’t think we’ve ever really seen something like this in the industry before. The only thing that comes close is when Warner Bros. delisted ‘Batman Arkham Knight’ from PC due to technical issues, but that was from the publisher themselves. This is the platform holder delisting the game.”

He said CD Projekt could have delayed the release of “Cyberpunk 2077” by another year and avoided the situation it has landed itself in. “’Cyberpunk 2077′ was expected to become a 30 million+ seller prior to launch. But the state of the game and CDPR’s handling of the situation post launch has led to this.”

CD Projekt released “Cyberpunk 2077,” a game that was first unveiled seven years ago, on December 10 following multiple delays. Shares of CD Projekt were down more than 13% at the time of publishing.

Sony Interactive Entertainment “strives to ensure a high level of customer satisfaction, and we will begin to offer a full refund for all gamers who have purchased Cyberpunk 2077 via PlayStation Store and want a refund,” the company said Friday.

Earlier this week, CD Projekt acknowledged that more attention should have been paid to make the game “play better on PlayStation 4 and Xbox One.” The company also said it would offer refund to unsatisfied customers, but many users said they had not received their money back.

“It’s not like people didn’t see this coming for a few months now,” said Niko Partners’ Ahmad. “From the many delays of the game prior, to developers and QA pointing out issues, to last gen footage of the game being deliberately hidden / taken down (as admitted by CDPR) and more. There are multiple lessons to learn from this.”

“An important one being that management /production processes need to improve. It turns out crunching non stop for months doesn’t make a game good. It negatively impacts not just the health of devs, but the game too There will also be wider impacts on the industry when it comes to guidelines for marketing, certification and refunds from a publisher and platform holder level Anyway, will be interesting to see how CDPR respond and how they can salvage the lost goodwill they built up over years,” he added.