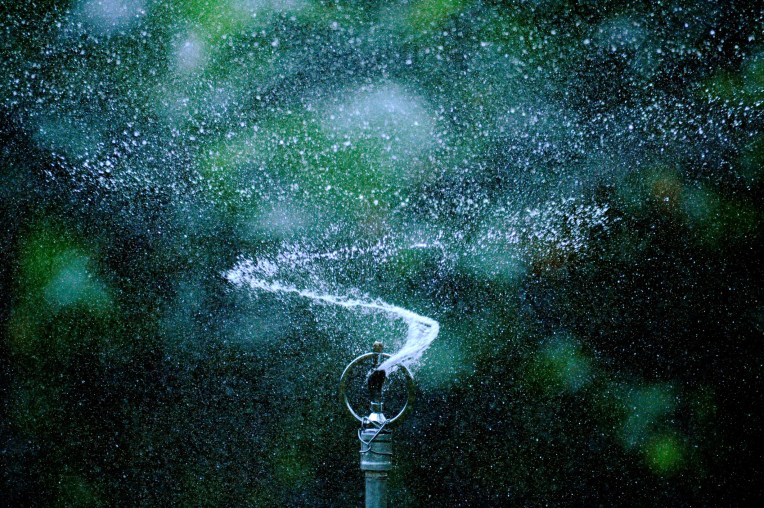 Sprinklr, a New York-based customer experience company, announced today it has filed a confidential S-1 ahead of a possible IPO.

“Sprinklr today announced that it has confidentially submitted a draft registration statement on Form S-1 with the Securities and Exchange Commission (the “SEC”) relating to the proposed initial public offering of its common stock,” the company said in a statement.

It also indicated that it will determine the exact number of shares and the price range at a later point after it receives approval from the SEC to go public.

The company most recently raised $200 million on a $2.7 billion valuation last year. It was its first fundraise in 4 years. At the time, founder and CEO Ragy Thomas said his company expected to end 2020 with $400 million in ARR, certainly a healthy number on which to embark as a public company.

He also said that Sprinklr’s next fundraise would be an IPO, making him true to his word. “I’ve been public about the pathway around this, and the path is that the next financial milestone will be an IPO,” he told me at the time of the $200 million round. He said that with COVID, it probably was a year or so away, but the timing appears to have sped up.

Sprinklr sees customer experience management as a natural extension of CRM, and as such a huge market potentially worth a $100 billion, according to Thomas. But he also admitted that he was up against some big competitors like Salesforce and Adobe, helping explain why he fundraised last year.

Sprinklr was founded in 2009 with a focus on social media listening, but it announced a hard push into customer experience in 2017 when it added marketing, advertising, research, customer and e-commerce to its social efforts.

The company has raised $585 million to-date, and has also been highly acquisitive buying 11 companies along the way as it added functionality to the base platform, according to Crunchbase data.

Written By
admin
More from admin
Amazon on Tuesday issued a rare apology to users in India for...
Read More