The big news from today’s Spring Loaded event is, as anticipated, a new version of Apple’s high-end tablet. The new iPad Pro is the first in the line to adopt the M1 chip introduced on the company’s Mac line. The device further blurs the line between the company’s tablet and desktop offerings, as well as improved battery life now listed as “all day.” The Pro also swaps the standard USB-C for Thunderbolt, which allows for a number of new features including external display support.

The Pro also joins the iPhone line with the addition of 5G connectivity. Like the new iMac, the pro features improved imaging, courtesy of the new ISP aboard the Apple silicon. That’s coupled with a new ultra-wide camera. That should allow for improved teleconferencing ability, with a 120-degree field of view and the new “Center Stage” feature, which follows the users around, similar to tech we’ve seen on some smart displays. That’s coupled with a Dolby Atmos powered four speaker array. 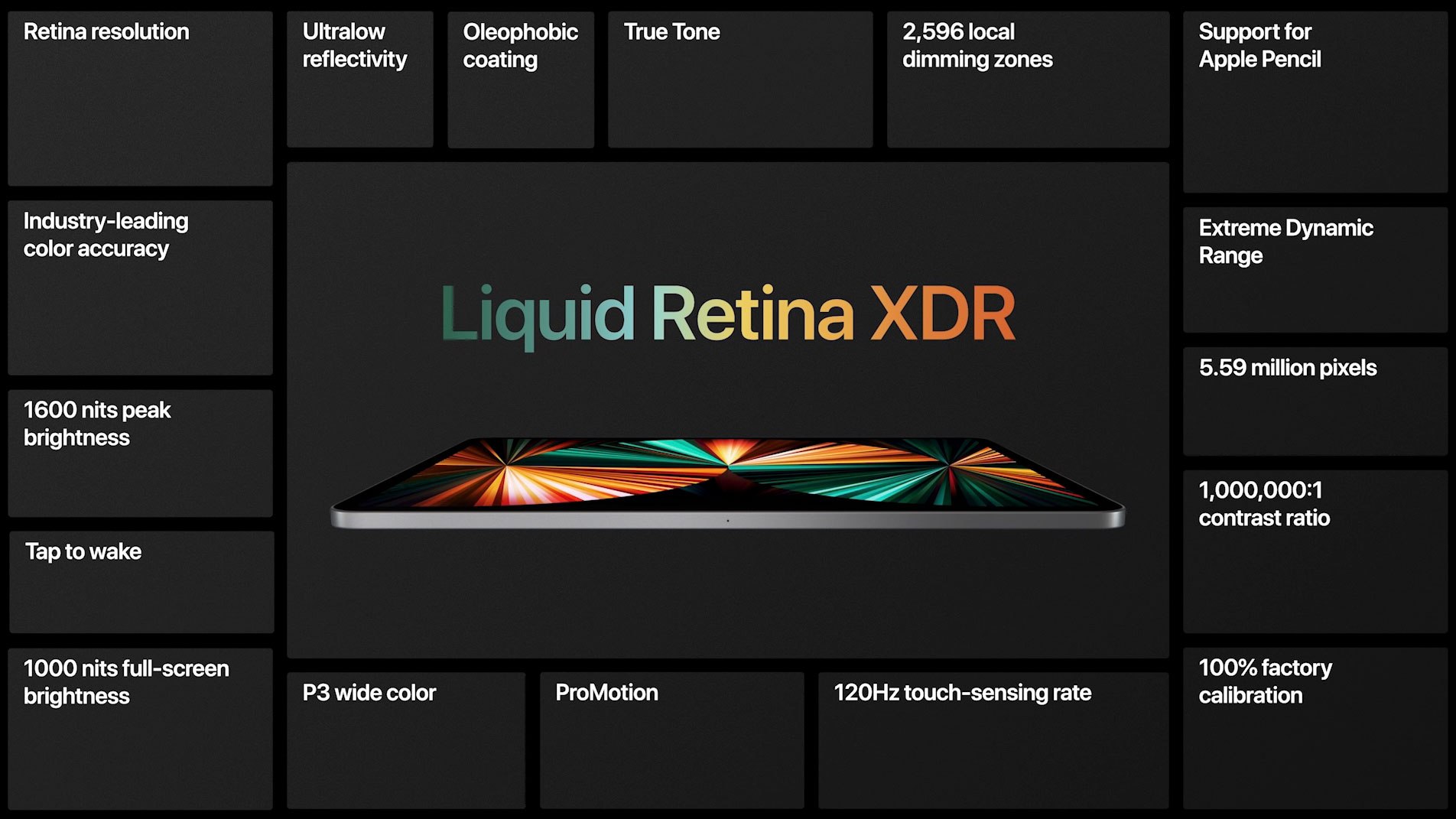 As reported, the new tablet (12.9-inch only for now) features an improved display — Liquid Retina XDR, according to Apple’s marketing terms. Among other things that brings much improved high dynamic range. The display is powered by 10,000 micro-LED. That allows for, among other things, a hugely improved contrast ratio and 1,000 nits of brightness, without hammering the battery life.

The 11-inch version starts at $799 and the 12.9-inch, which adds the Liquid Retina display, starts at $1,099. Pre-orders on the tablets starts April 30 and the product is set to start shipping in the second half of May — along with a number of other products introduced at today’s show.

Written By
admin
More from admin
While the concept of “deepfakes,” or AI-generated synthetic imagery, has been decried...
Read More