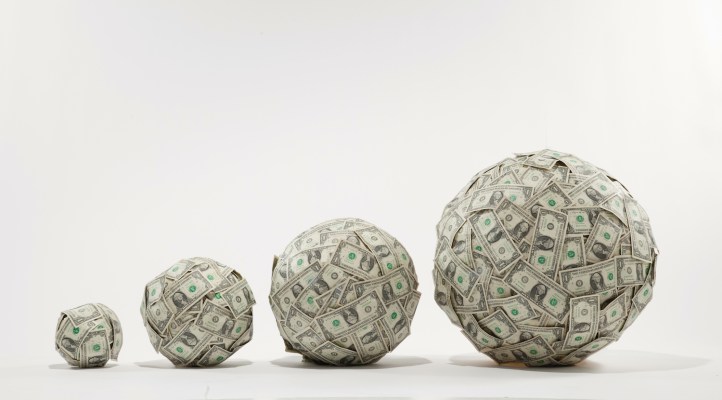 On a recent episode of TechCrunch’s Equity podcast, hosts Natasha Mascarenhas and Alex Wilhelm invited Yext CFO Steve Cakebread and Latch CFO Garth Mitchell on to discuss when companies should go public, the costs and benefits of the process, and when a SPAC can make sense. Yext pursued a traditional IPO a few years back; Latch is now going public via a blank-check company combination.

The chat was more than illustrative, as we got to hear two CFOs share their views on delayed public offerings and when different types of debuts can make the most sense. While the TechCrunch crew has, at times, made light of certain SPAC-led deals, the pair argued that the transactions can make good sense.

Undergirding the conversation was Cakebread’s recent IPO-focused book, which not only posited that companies going public earlier rather than later is good for their internal operations but also because it can provide the public with a chance to participate in a company’s success.

In today’s hyper-charged private markets and frothy public domain, his argument is worth considering.

What follows is the recap for those who prefer the written word, but we’ve also embedded the entire episode below.

What the CFOs say

Cakebread said he began shaping his ideas around IPOs while working at Salesforce alongside CEO Mark Benioff while they mulling whether to take the company public.

“What we started to realize was [that] it makes you more efficient; it forces you to put systems in place; it makes you run a business as opposed to just keep getting money from people to keep growing the business,” he said. “And so from the business angle… it was always about discipline and running a business and getting going.”

As Cakebread examined other companies and served on boards, his ideas evolved. He noted that the number of listed companies on the exchanges has dropped by 50% over the last decade or so. That’s a problem.